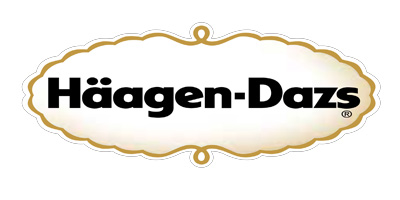 As VP, Worldwide Information Systems, ran all of Haagen-Dazs systems landscape. Owned by then Grand Metropolitan plc, I reported to the global CIO based in London as well as the N American CIO based in Minneapolis, MN. Of note at Haagen-Dazs was responsibility for the implementation of Order-to-Cash and manufacturing systems in a greenfield factory located in Arras, France. I led the IT relationship management for the Haagen-Dazs JV in Japan that resulted in the integration of the US and Japanese systems. After 2 years at Haagen-Dazs, I was transferred to Paris, France to take on the role of VP, European Business Systems and Processes.