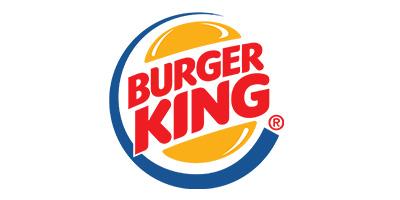 Another division of GrandMet, I was appointed the SVP and Chief Information Officer of Burger King. In this role, I led the second implementation of SAP HR in the USA. I also introduced the first color, touch screen point-of-sale (POS) system based on Windows technology. Previously, all POS systems were proprietary. This new approach with Windows led to significant cost reductions for each new (and existing) restaurant. At Burger King, I led the process to implement store-level reporting in near-real-time. This allowed the business units to effectively monitor ongoing restaurant operations, provided KPI’s and metrics from each store through the management hierarchy. The result was speed and transparency of restaurant operations.