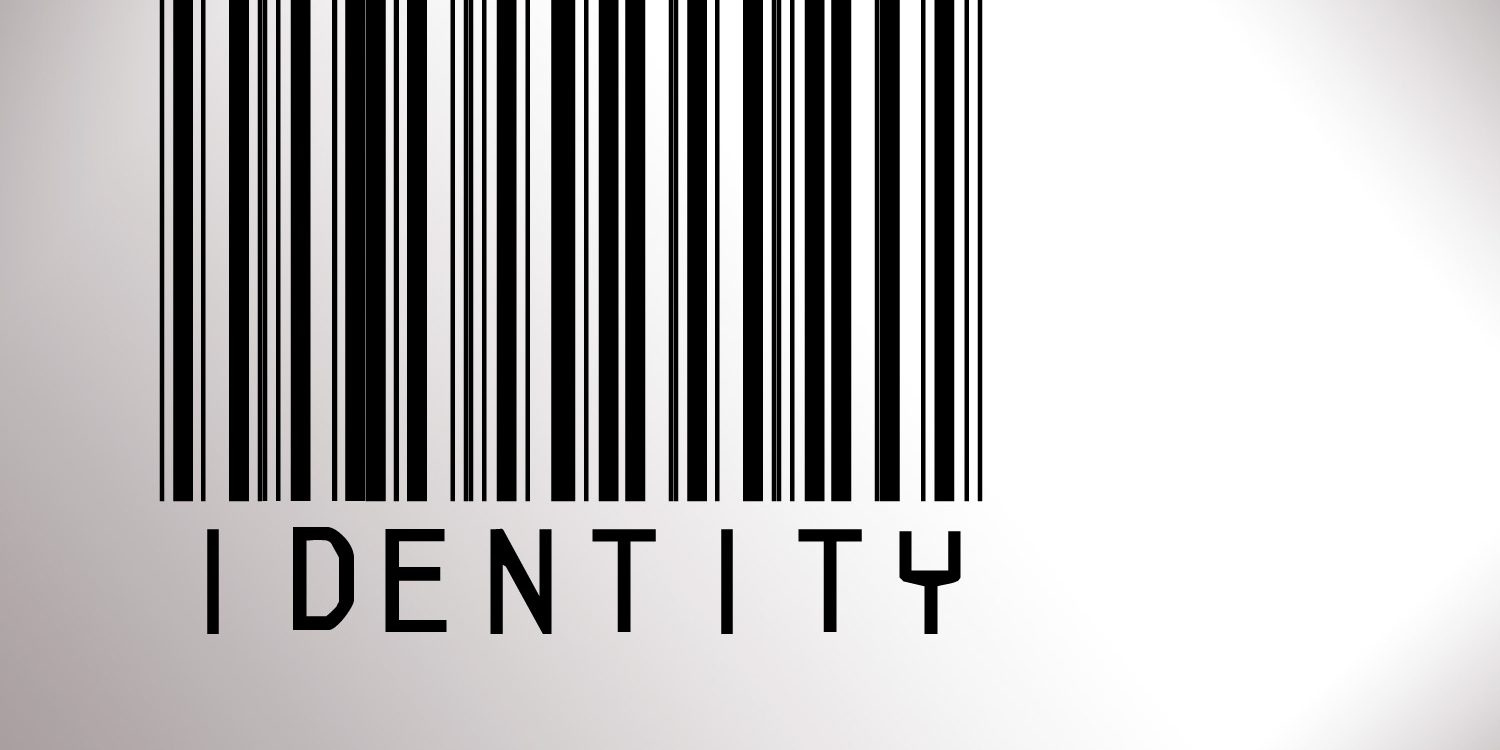 Not too long ago, I was in an executive meeting, at a pretty large company. The head of strategic planning along with other senior execs were there. The IT team charged with coming up with an IT strategy for this specific business unit was also there. Nice mix. Great conversations ensued. Lots of presentations (aka PowerPoints) by the business team. Lots of questions by the IT team. The overarching subject of strategy was around next steps in the ‘transformation’ journey. The dialogue covered things like new products (customer centric), lowering costs, reducing staff, digitalization, analytics and more. Started to smell like cost reductions which is clearly not an exciting strategy. We continued to listen. We in IT were trying to help define the next few years’ strategy – not just IT strategy, but business strategy and how IT could support the business strategy. Sound familiar? During the conversation, the word ‘transformation’ was repeated at least 20 times by the business leaders.ight be on to something!

So I decided to ask the telling question: “What do you mean when you say ‘transformation’?” You could have heard a pin drop. All I heard were lots of people breathing heavy. No one responded. No one. I followed up the question by saying that transformation to me was to stop doing an activity or process on Monday that I did on the previous Friday. Do something new and different. Disrupt before competitors do their own disruption and the company is on its heels wondering what happened. Heads turned and people looked at each other. I said “Just stop. Change the game. Think disruptively and not incrementally.” Think differently and be bold was the message I was trying to convey.

At a recent SiriusDecisions conference, a Ziff Davis analyst stated that 40% of the S&P 500 won’t exist by 2020, because many are being swallowed up or simply dying because they can’t adapt fast enough. Folks, that’s just 2 years from now! Perhaps companies simply refuse to believe they won’t be outgunned. Tell that to the folks at Sears, Gymboree and others that have disappeared of late.

Transforming a company, or perhaps a business unit to do things markedly different, to deliver perhaps a new product, to enter a new market, to deliver a new service, or even just get into the digital world – is tough. It means educating and training people to think differently, to not be afraid to be bold, and know that you probably won’t get it right on the first pass. Nor the second.

Now, let’s talk ‘digital transformation.’ Are they thinking about being disruptive? What does this mean to the average person in a company? Putting up a new web site? Creating a mobile app for new or enhanced customer (or employee) engagement? Maybe creating a completely new business model? Automating manual tasks by introducing robotic process automation (RPA)? Delivering advanced analytics? These sound pretty basic by today’s standards when everyone and their brother is talking up machine learning (ML), artificial intelligence (AI), Blockchain (I don’t have an acronym for that one!), and other cool technologies. So, is transformation implementing these technologies internally, or creating new paradigm’s (or products!) by using these technologies in the process of disrupting either competition or perhaps an entire industry? Depending upon who you ask, it is either, or perhaps both.

Transforming to me is not just doing something different. It is doing something I hadn’t thought about previously, or perhaps didn’t know how to make happen. It’s about treating a customer differently, perhaps through a mobile app. No disruption or transformation is without risk. Digital transformation is often about chasing the ‘shiny object.’ The cool stuff. In the process of chasing the cool stuff, a couple of key things are forgotten, or downplayed. Like data. Like scale. Like integration. Like security. Like legacy apps that are not going to be going away any time soon because a company has invested millions.

While many companies speak to the transformation rhetoric, not many are thinking about the costs, people readiness, management and employee training, and ultimately risks associated with transforming a company or business unit. Doing a transformation ‘on the cheap’ isn’t going to transform anything. It’s probably going to put a coat of paint on an existing process or capability, thus giving themselves high-fives that they have actually transformed. But they haven’t actually done anything. So what does it take to really transform and disrupt a business?

It takes teamwork. Real teamwork. Starting with the executives. Getting a team together that are all on the same page, believe in the same outcomes, are willing to take the risks (not reckless risks), and be capable of rising above the fray when it doesn’t work right the first time. Understanding the internal capabilities of employees and working to get these employees ready for the game. You know many companies that are capable of this? I don’t. They’re out there, but few and far between.

Education and training. How many companies take the time to educate people on what transforming a business is actually all about? Talking up what transformation and disruption actually means. Take the fear out, letting people know up-front that their jobs might pivot to something new and different. That should be exciting to most people, but unfortunately, it is not. Most people don’t like change. They like their 9-5 gig for all sorts of reasons. And they cannot envision that their job might actually be redundant and replaced by technology. So, it is our job as executives to help people ‘mind change’ from the here-and-now into contemplating something new in their lives. Something that they can brag about with the neighbors that they were a part of creating. Now wouldn’t that be cool?

The next time someone says they’re transforming their company or way of working, be bold and ask them what they mean. Ask them if they’re doing it because everyone else is, or if they’re really going to shake the tree and potentially disrupt their industry or competitors. Ask them if they’ve prepared the people that will actually be doing the ‘transforming’ and the people that will be receiving the outcomes of the transformation. If they don’t respond or know what you’re talking about, be bold and tell them that their version of transformation might just be an accident waiting to happen. And a costly one at that. Then again, if they ask you to sign an NDA, they just might be on to something!