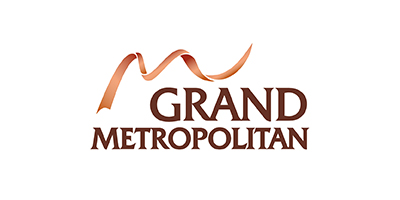 A division of Grand Metropolitan, I was responsible for all food companies’ IT across Western Europe. All companies were based on prior acquisitions thus all systems were different, highly customized with duplicated infrastructure. A hallmark of my time in France was the introduction and subsequent implementation of SAP ERP across Europe. At that time SAP R/3 had just been released and GrandMet Foods was a pioneer in the implementation across the various food companies in Europe. This also led to the introduction of the underlying Unix-based technology, another first for GrandMet. This decision to implement SAP established the standard for Diageo, the company that was formed as a result of the GrandMet and Guinness merger.