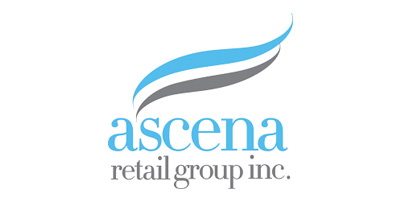 Ascena is a retailer that owns brands such as Dress Barn, Maurice’s, Justice, Lane Bryant and Catherine’s. It now also owns Loft, Ann Taylor and several other major retail brands. It has operations largely domestic US. As interim CIO, I led the design, development and executive sell-in of a 3-year strategic technology plan. This covered common eCommerce (there were different technologies supporting the various brands), front-end POS and back-end retail systems based largely on Oracle as well as a redefining of the technology organization and outsourcing of data center infrastructure. I also was part of the process to recruit a permanent CIO for ascena.